'Garnets are a set of closely related minerals that form a group, resulting in gemstones in almost every color. Color variations are caused by the presence of different trace elements and often have specific variety names.' -GIA

'Amethyst is the purple variety of the mineral quartz. It's the gem most commonly associated with the color purple. The purple can be cool and bluish, or a reddish purple that's sometimes referred to as "raspberry."' -GIA

'Aquamarine is the light green-blue to blue variety of the mineral beryl. It is generally light to medium tone. Aquamarine's most valuable color is a vibrant, medium blue to slightly greenish blue. -GIA

'Diamond is the only gem made of a single element: It is typically about 99.95 percent carbon. The other 0.05 percent can include one or more trace elements. Some trace elements can influence its color or crystal shape. -GIA

'Emerald is the green to bluish green variety of the mineral beryl colored by trace elements of chromium and vanadium. The most desirable emerald colors are bluish green to pure green with strong to vivid color saturation and medium to medium-dark tone.' -GIA 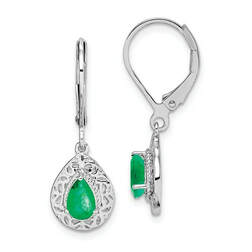 'Alexandrite is a very rare color change variety of the mineral chrysoberyl. The most-prized alexandrites show a vivid green to bluish green in daylight and fluorescent light, and an intense red to purplish red in incandescent light.' -GIA

'A pearl is an organic gem that grows inside saltwater and freshwater mollusks. Pearl body color varies by the type of mollusk it is formed in. The vast majority of pearls sold are cultured - a product of human intervention; natural pearls are exceedingly rare.' -GIA

'Ruby is the red variety of the mineral corundum and its color is caused by traces of chromium. Color is the most significant factor affecting a ruby's value. The most sought-after color by collectors worldwide is a deep red sometimes with a hint of purple, called "pigeon's blood" in the trade.' - GIA

'Peridot's color ranges from yellowish green to greenish yellow. The most
favored peridot color is a richly saturated pure grass green without any hint of yellow or brown.' -GIA

'Sapphire is a member of the mineral species corundum. The rich hues of blue sapphire are universally known but fancy sapphires come in many colors including pink, yellow, purple, coloress, black, green and rare pinkish orange.' -GIA

'Tourmaline comes in a wide range of colors that vary in intensity and tone. Very few gems match tourmaline's dazzling range of colors, and it was easily confused with other gems until the development of modern mineralogy.' -GIA 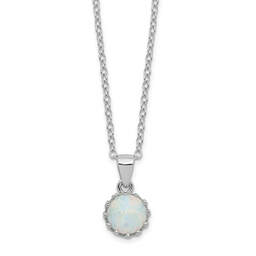 'Citrine is the transparent, pale yellow to brownish orange variety of quartz and is quite rare in nature. The most popular shade is an earthly deep brownish or reddish orange. The finest citrine color is a saturated yellow to reddish orange free of brownish tints.' -GIA 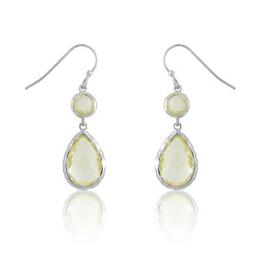 'Topaz features a variety of colors, from colorless, light blue, green, yellow, red, orange, pink, violet to brown. A vivid purplish pink color is one of the most rare and sought after colors. Blue topaz and colorless topaz are widely available and very affordable.' -GIA